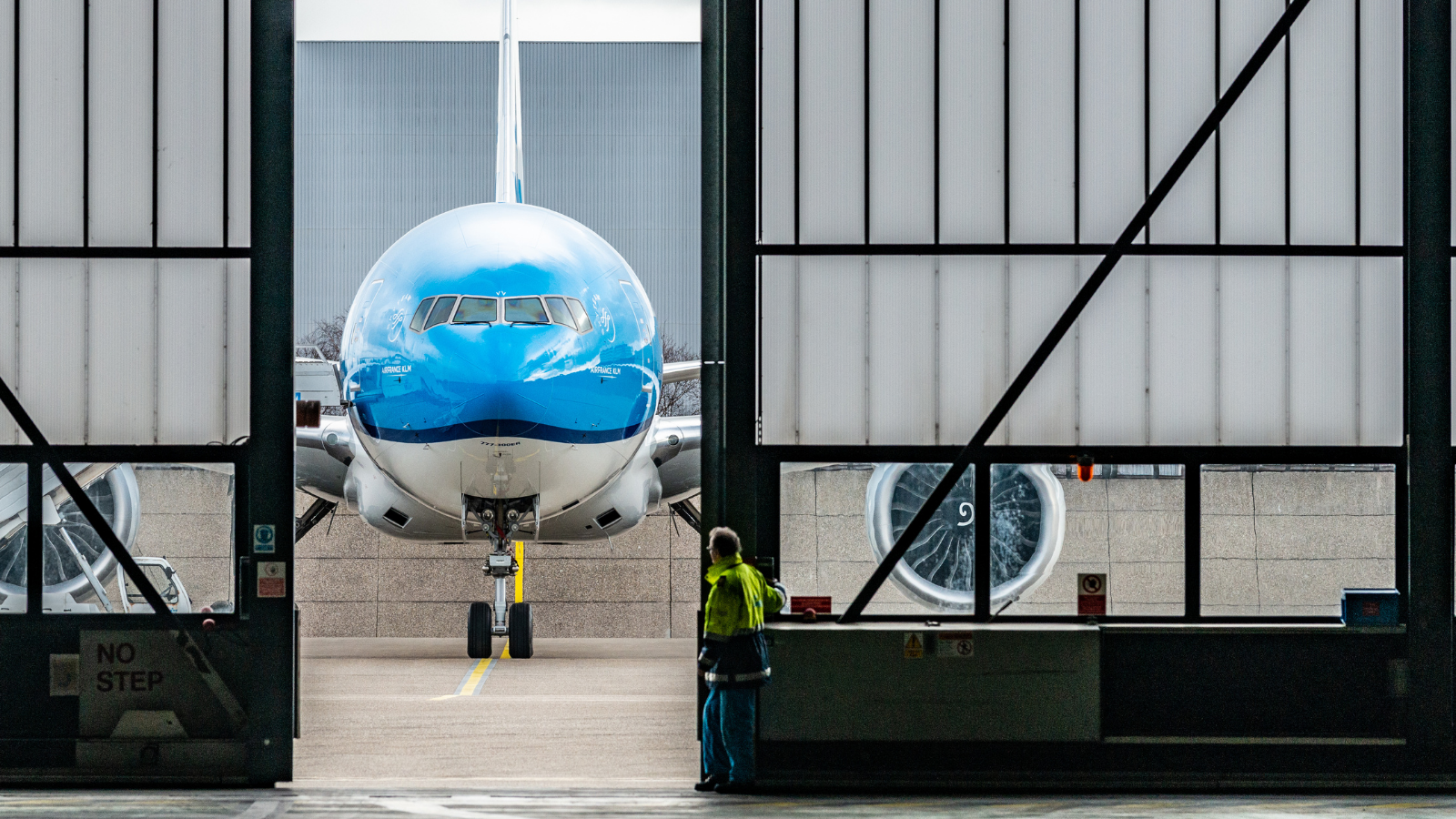 In just a couple of years, more than 800 percent of the software robot investment returned for Air France-KLM’s service center in Budapest

Press release \\ Efficiency increases and cost reduction - among other things, the parent company set these yearly expectations for Air France-KLM's FSSC (financial shared service center) in Budapest that mainly handles global accounting tasks, deals with card fraud detection and prevention, as well as ticket refunds. After their founding in 2003 and after many years of growth and optimization of the traditional process, the idea came in 2018 from the management of the service center, to automate routine, low value-added process so that multilingual colleagues can take on tasks requiring more expertise.

The top management of the airline also supported the idea, so the first robot started working in the Budapest headquarters in May 2019. Although they initially solved the task in-house, they later looked for an external supplier and after working with several companies, they finally found the right partner for their RPA (robotic process automation) project: BCA Hungary.

“Our results speak for themselves. According to our calculations, software robots now perform as many tasks as 9 full-time employees could perform 8 hours a day, five days a week. But it also demonstrates how great the solution is, that already 820 percent of the investment returned. We can work very well with BCA, for them the use of software robots is not primarily a development and IT task, but they approach problems from a business point of view, and they are able to quickly see and assess what challenges we need an answer for, even in airline-specific issues,” said Tamás Kádár, Transformation and Innovation Manager at Air France-KLM's Budapest SSC.

Robotic process automation can relieve employees of time-consuming, repetitive tasks that have few exception-handling. The service center currently uses a total of 3 software robots to automate nearly 10 of their processes in accounting, bank accounts and refundable airline tickets handling. It also allows staff who previously worked with these processes to do more creative, higher value-added work.

Thanks to the high-quality job carried out at the SSC in Budapest, BCA Hungary was also noticed by the headquarters of Air France-KLM in the Netherlands, where the airline's center of excellence in the field of RPA is also located. “The collaboration with the Dutch team of Air France-KLM started in 2020. Initially, there was another local company they worked with on RPA projects, but now we are their main partner in this area. Currently we work both on the automation of new processes and the expansion of existing robotic solutions with new functions or even the improvement of the previous ones, among others in the fields of finance, controlling and technical maintenance. - indicated István Takács, senior consultant and partner of BCA Hungary Kft., the Hungarian expert of RPA.

From the very beginning, the employees at Air France-KLM's SSC in Budapest welcomed the arrival of software robots. Currently, in preparation for further RPA projects, a competition started for those working at the service center, where they are collecting software automation candidates. As part of this initiative, that was launched this autumn, about a dozen ideas have already come in. The best will be implemented, and the owner of the idea can expect a serious reward.

Robotic process automation (RPA) is projected to pick up significantly, Gartner is expecting that the $ 1.5 billion market from last year will grow by well over 10 percent annually for the next few years. RPA produces very good results, very quickly, for rule-based processes that handle a lot of data or transactions with simple decision points and few exceptions.

According to an analysis by IDC - commissioned by UiPath -  software robots could already take over the monotonous, repetitive tasks of more than 350 million (mostly of office) workers worldwide , so that they can carry out higher value-added activities. In addition, according to the study by the research company, nearly 200 million of them work for companies that already have the technological conditions to implement such solutions. To the contrary however, IDC estimates that only 14 million people work currently in jobs where a software robot also helps with the tasks.