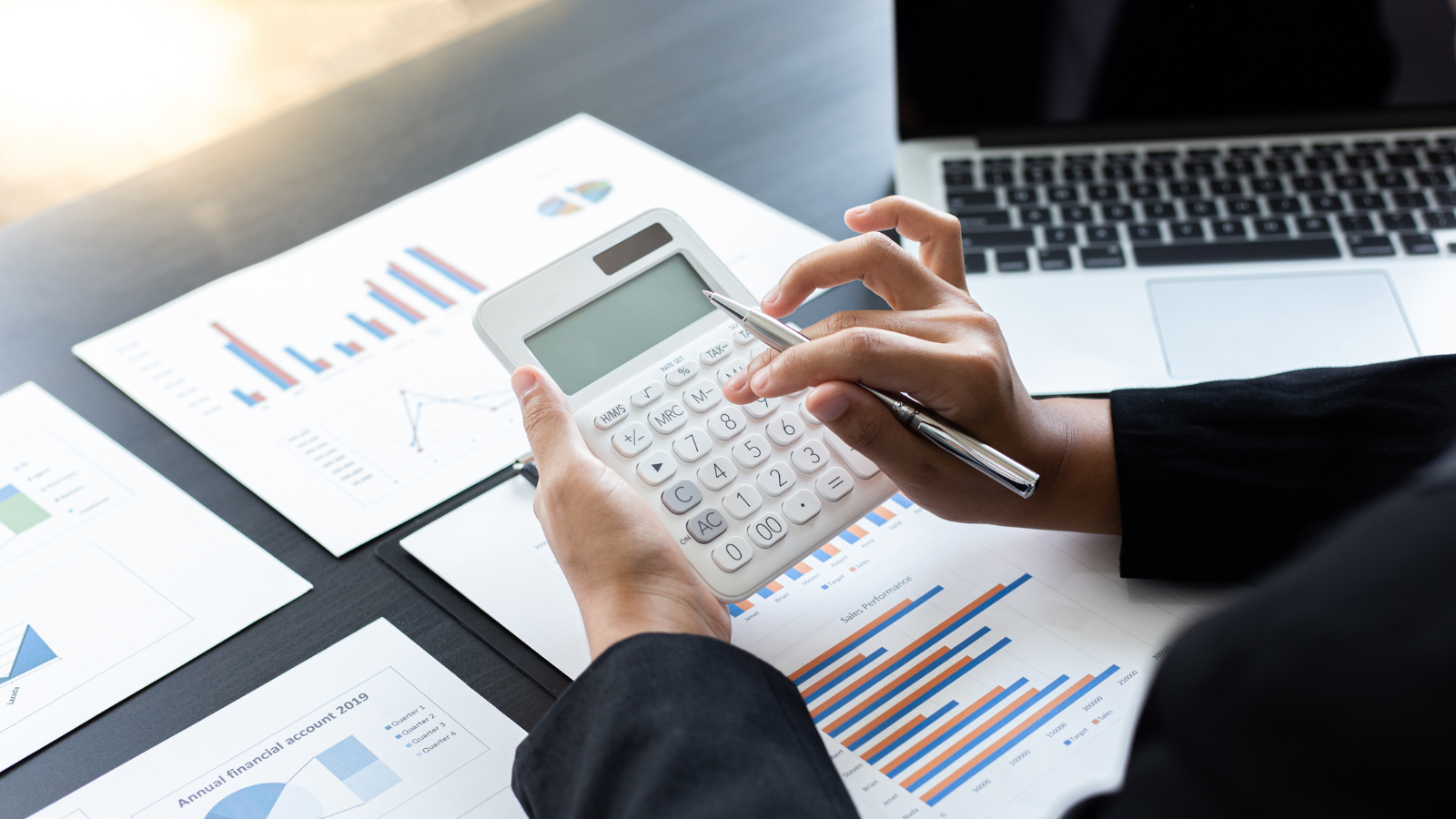 How to calculate the ROI for your RPA project

There are many benefits to a business when using a software robot, from freeing up staff time to serving customers more efficiently or complying with legislative changes more quickly. In our latest blog post, we've put together some of the factors to consider when calculating the ROI for a software robot.

Of course, the specific needs of each business will determine the task and solution for which software robots are deployed, which means that costs can vary widely. However, the main items that add up to the bill are similar for all RPA projects. The entire RPA life cycle should be accounted for, with the main steps from introduction through implementation to support.

The first major step in the implementation process is the Proof of Concept (POC), which can be completed in a few tens of days. If this is successful, supporting the implementation of the RPA solution, reengineering the internal processes, setting up the RPA organisation will also take a few tens of man-days and of course, once the software robot is up and running, there is still work to be done in this area on an ongoing basis. All in all, it can be said that the cost of an RPA implementation is mostly between 10 and 100 man-days.

The automation of the individual processes, i.e. the creation of the software robots - from the matching and analysis of the business need, through implementation, testing and launching - is also typically in the range of 10 to 100 man-days. In addition to the implementation, there is also a licence fee to be considered, which depends on a number of factors. If used efficiently, 1 licence and running robot can support the automation of several processes, up to more than 10. It is worth being aware that the implementation of software robots is highly scalable, i.e. it is not necessary to think in terms of a huge infrastructure to start with. A more cautious approach might be also good, to start with a smaller initial deployment with fewer robots and licences running, and then scale up as the business grows.

If a company decides to start in small scale - even with a single supervised robot - then the licence fee in forints will be a few hundred thousand per year. If you go one level up, with a fully automated system - with Orchestrator and an unattended robot running in the background - you can expect to pay several million forints per year in licence fees. Of course, depending on how many robots are used and for what tasks, this amount can vary.

Although software robots are very reliable, problems can occur at any time and maintenance needs to be taken. If automation fails due to a faulty input, a related legacy application or robot malfunction, or even a change that requires reconfiguring the bot, it's good to have someone to turn to. The cost of maintenance and ongoing support is in the order of 10-25% of the implementation cost, depending on the level of support.

Now that the items outlined earlier have been added up to the total cost of the RPA project, let's look at the monetisable benefits. The most obvious and perhaps easiest to quantify is the amount of labour time that a robot will replace. It's also worth considering that the staff freed from monotonous work can do more value-added tasks - tasks they may not have had time for before, which of course is also a quantifiable gain for the company.

Software robots can be of great help in situations where a change in legislation means that something has to be implemented (e.g. rebooked) at extremely short notice. In such cases, the avoidance of a penalty, i.e. the amount of the penalty, can also be counted as a gain.

There may also be an IT task for which it is temporarily more cost-effective to use a software robot. This may be the case, for example, when it becomes apparent that a new interface is needed as soon as possible, but in most cases this takes up a lot of time and money. If, for the interim period, until the final interface is implemented, an RPA project can be set up to use a software robot to perform the task that the interface would do, then a working solution can be created much faster and with a much smaller budget.

Perhaps less quantifiable, but an important factor is that the introduction of software robots removes errors from business processes, which also increases employee and customer satisfaction. It also means that back office and customer service workloads are reduced, freeing up resources.

Robotization paves the way for the introduction of new, more efficient processes designed specifically for robots.

It is also worth being aware that in the case of RPA, there are some simpler processes that can be automated very efficiently (so-called low-hanging fruit) for which the payback of robots is very fast, but obviously the number of these processes is finite. Then come the more complex processes, which have a longer payback period, but it is still worth automating them, because even if not in the first year, they usually become profitable in the following year.